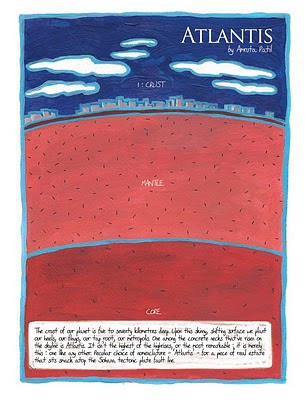 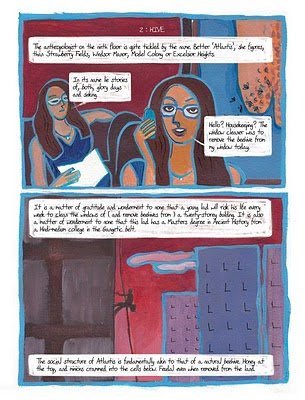 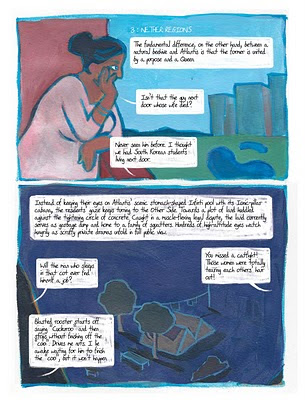 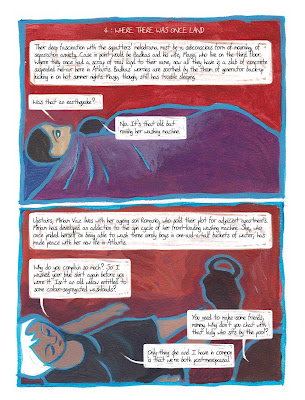 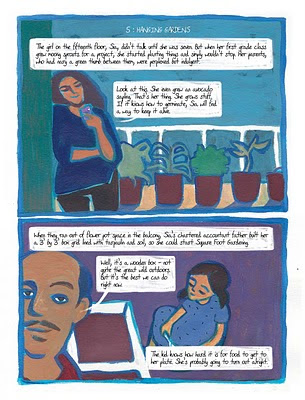 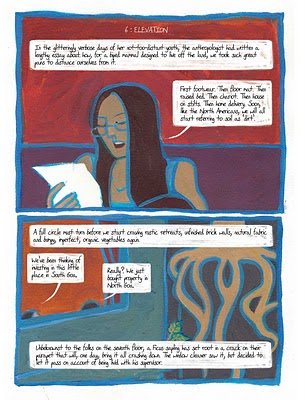 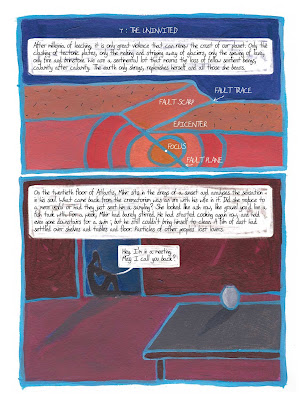 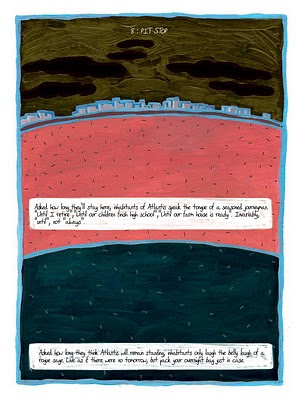 Cassandra, your words about 'skinny, shifting surfaces' are eerily timed. Thanks.

Sylvain, we decide whether to make Cassandras of people who speak the unpleasant truth, or whether we choose to pay heed. Having been insecure and vain enough to have ignored wise people in the past, I know what path I hope to be on. The deluge of information and self expression online creates blind spots large as a wall. Its so easy to drown people out.

It's a fashion to name Indian residential towers after some nice sounding European names, maybe unaware of the history, or mythology...

When one reads Hindu mythological stories, one might wonder why, for example, Kauravas named their princes Duryodhan (bad soldier!), Duhshshan (maladminstrator!), and so on? And believe they lived up to their expectations!

During British rule we for, example, named our dogs Kim, Lucy, Bullet etc., ie, some English names. It was my cousin, who thought why poor English! Posted after independence away from hometown, he decided to name his Alsatian dog, Ramu... It was only later he realised it was a blunder when one of our nieces', aged 4-5 years then, visited him and on return home said (in Hindi) "Ramu had become fat!" Shocking her mother and others as it happened to be the nickname of one of our grand uncles and neighbour in the home town!

"What is there in a name" etc. said Shakespeare,,, and if 'God willing' a high intensity earthquake happens to occur in the NCR region, irrespective of what their names are, one-fifth of the region (?) is likely to perish :( And, anyway, environmentalists too don't give much time to the globe itself!

Yes Amruta, There is also an old saying, "Ankh ke andhe nam Nainsukh", that is, literally 'a blind person having good eye-sight'!
Even when names are based on a scientific basis, based on the rashi (moon in one of the 12 houses in a horoscope), only a set of letters are suggested for choosing one to start the name.
Of course sages appear to have gone in to depth and for improving efficiency of a given individual have thus suggested use of mantras (sound energy), or yantras (tools such as gemstones), or tantra (use of inferior souls)...

Each of the above cited naturally involves further indepth studies. which for a common man isn't easy, due mainly to lack of time and non availability of right gurus. And, therefore, it necessitated finding some external 'expert', who isn't selfish (rakshasha, whose natural function it was believed is to not allow one to reach the Absolute Truth, and might thus be seen as reflection of a whirlpool seen in otherwise flowing water in a river that's supposed to drain in the sea),,,a difficult task as it appears to the common man in the present (also as it was indicated by the wise ancients as naturally expected in Kaliyug)...
However, the sages also advised one to 'meditate', ie, let the five basic phsical senses to be subdued gradually, through practice (that makes perfect!), and let the normally dormant ESP to develop,,,rise up like water from the nozzle of a water fountain that's cleaned, debris removed from its mouth!...

jeeez...Atlantis...bleddy everywhere...yet it's easier to notice it in your work, than in reality...I just don't see in reality

Amruta, Once one were to remove the blinkers, only then one can perhaps start having an integrated view of our environment, accepting it as design by a Supreme Being / Divine Person...
Let's travel in time to Egypt of the Pharaohs, to their Necropolis (for Hindus, 'immortal Shiva' lives in 'shmashan ghats'!). You find huge masonry structures called Pyramids, that keeps numerous 'Egyptologists' busy to unravel the mystery, the thought prevalent in the minds of the ancients... Maybe, a Hindu could see Brahma in it! For He is depicted as having four faces, just as the Pyramid also has four triangular faces that meet at one point in the 'sky' while having their bases on 'earth',,, and each of these triangular figure faces one of the four Cardinal Directions (NEWS!)... And the name itself, yoga of Pyre + Amid, indicates the presence of 'fire within! Virtually the soul of the structure, a living being! And the Hindus were at an advantage because they naturally had high Himalayan peaks, but they believed Earth itself as an individual, and constructed their relatively small sized temples on Centres of Energy, on the Himalayas that trend West-East, say from Naina Devi and Jwalamukhi etc. in the west down to Kamakhya Temple, at the genitals / mooladhar of Devi / Vishnu! And these Temples since time immemorial have a 'Vimana', ie, 'aeroplane' indicating the temples as structures that lift the souls to higher elevations!

And, Hindus considered human form analogous to an eight-storey structure, whose occupants were the members of our Solar System, or / rather their essences!

Amruta, In South India, although there are Temples located on high hills, however, one finds high temples in the plains.

The following link might provide useful information in this regard.

I would also add that Hindus traditionally worship Navgraha that is Nine Planets (Nine members of solar system from Sun to Saturn that are believed to be immortal: as indicated in the story of 'Kshir-sagar Manthan' (Churning of our Milky Way Galaxy! for achieving immortality that is Amrit!) under the supervision of Brihaspati that is planet Jupiter)...
In the 8-storey structure indicated by 'me', the essence of Saturn is indicated in the basement where soul or energy is stored: analogous to life-giving 'water' that needs to be pumped up at certain intervals, for the consumption of the residents! The demand obviously would be high if the residents are awake! Hence the need of 'kundalini jagaran'!

The story in code language conveys the Truth... Brahma was seated on a lotus flower seat, the plant growing from Vishnu's navel, and felt scared, and grew panicky as two giants born out of wax in Vishnu's ears grew bigger and bigger,,, and were ready to grab him!

And Vishnu appeared dormant, in yognidra, ie, in a super conscious state, and to Brahma's relief grabbed the two in His arms only when it was the scheduled time!

There are Puraanic stories about how, both, Brahma and Indra retreated temporarily 'into the stem of the lotus' in moments of great doubt and despair.

we, as a people, believe we are done evolving. Now we are trying to get nature up to speed, a laughable pursuit.